What is Turbo Touch?

Are you into a totally social, fun and action packed game like no other that is perfect for all fitness levels and abilities? Unlike traditional Touch, the ball can be passed forwards (and backwards, sideways, any way you like!) with teams only having two possessions to create a Touchdown; this creates an expressive style of play where the glory can be shared by the whole team.

People from all over New Zealand are now getting together with the friends, family and colleagues to take to the Turbo Touch® field or court. As a cross-training option for Netball, Rugby, Rugby League, Hockey, Soccer, Basketball, Touch or any other sport it’s the perfect social sport to keep you active and on-game. It’s not just for experienced sportspeople though, even if you don’t know a touchline from a centre circle, Turbo Touch® is easy to pick up but impossible to stop.

Turbo Touch® was developed by Touch New Zealand in association with Ike Tapine-Wilson and George Albert-Jahnke, two Touch players who wanted to create a sport that could be played all year, indoor and out, that a wide range of people could enjoy. It launched in Wellington in 2009, with competitions in Auckland, Northland, Tauranga, Central and South Island close behind.

Kids have taken to Turbo Touch® with massive enthusiasm and we have also launched a Teachers Training Program (insert link to Teachers Training Programme) to assist in getting the game into schools. Our Turbo Touch® team has been travelling around the country to take the game to as many kids as possible – both junior and secondary.  This has prompted various interschool competitions in Provinces and an annual National Championship for Intermediate Schools, Secondary Schools and Adult grades. 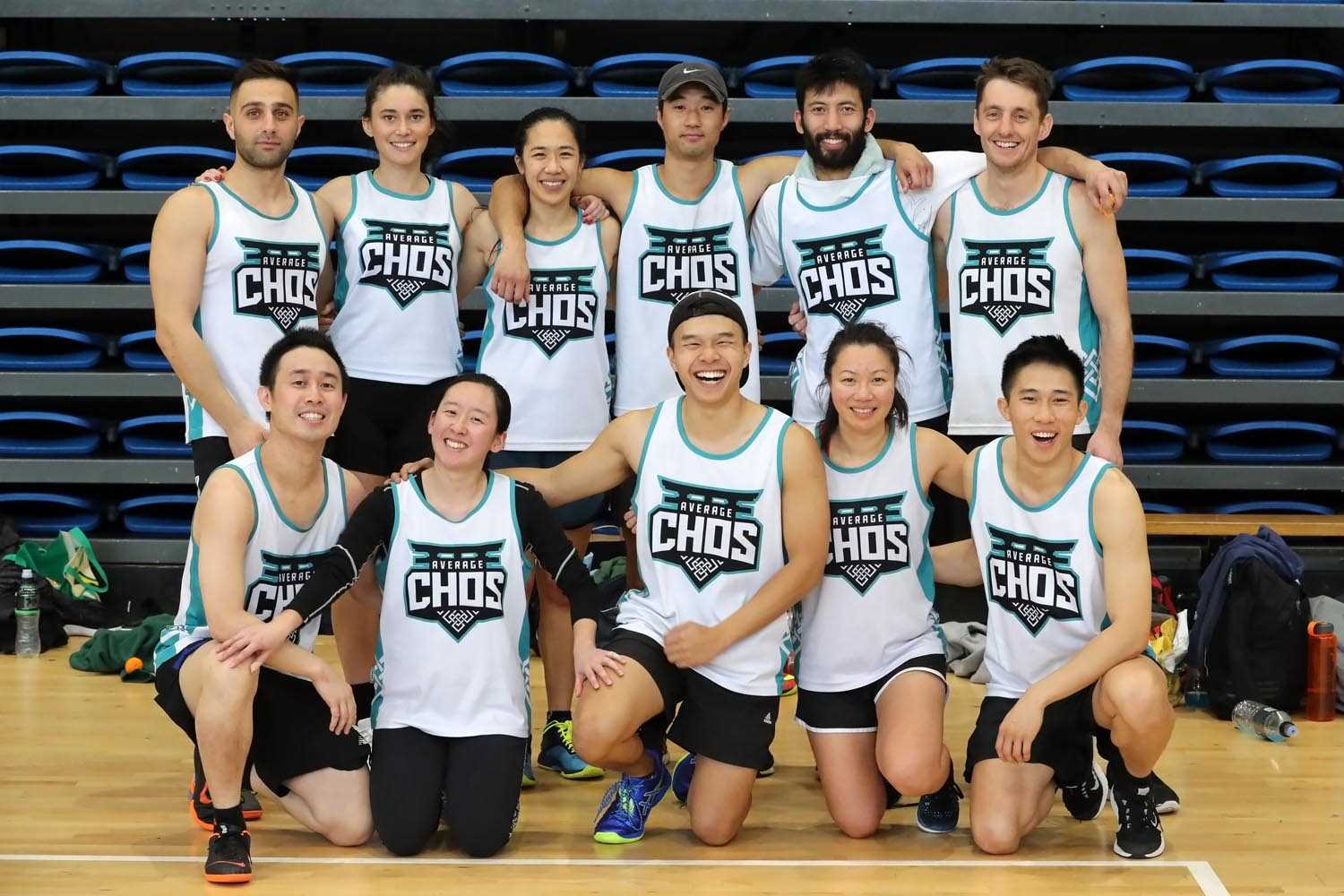 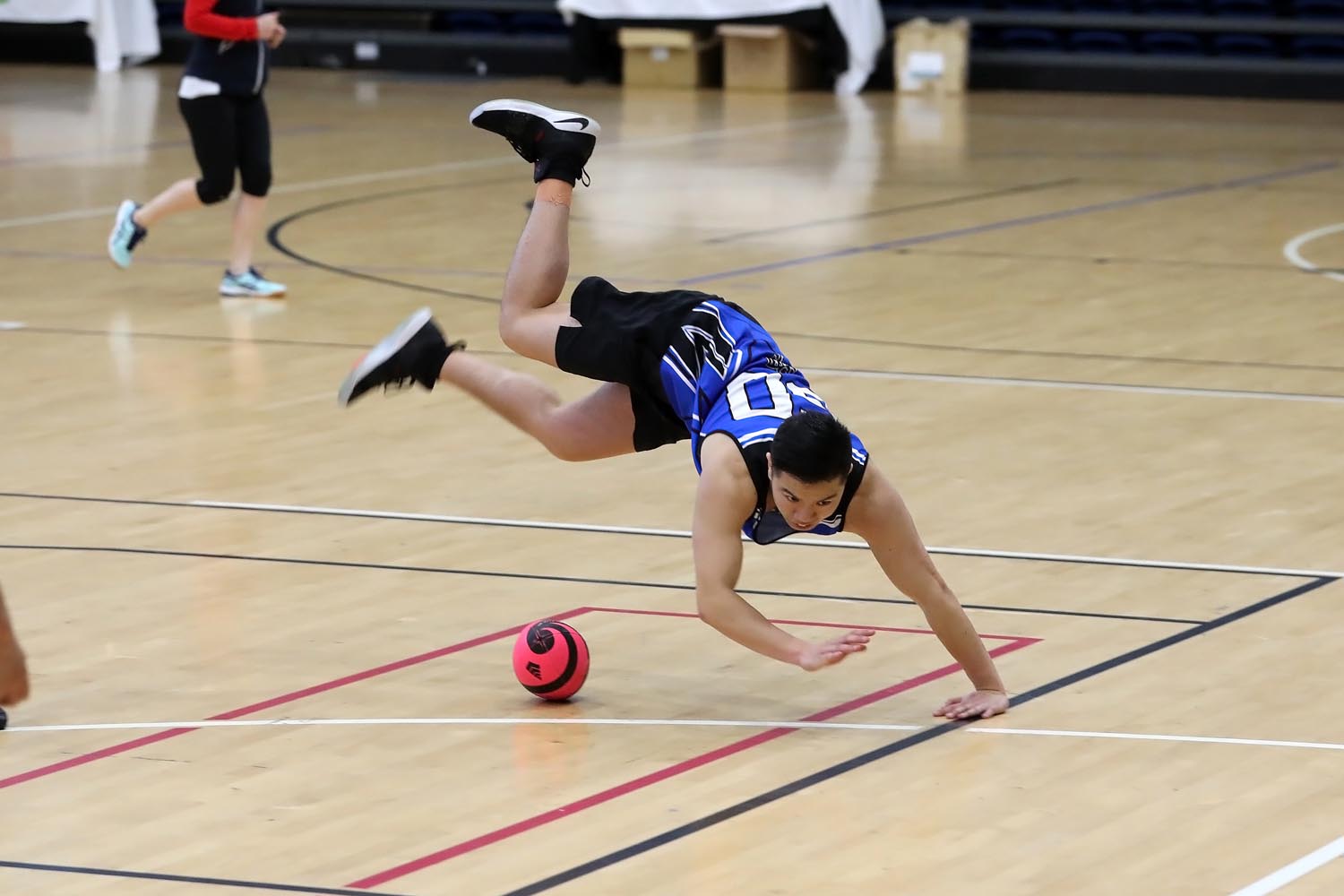